BEAUTIFUL HOME IN A DELIGHTFUL SETTING

The chocolate-box village of Freshford nestles in the rolling hills of the Claverton Valley on the outskirts of Bath which provided a beautiful backdrop to this garage conversion and landscaping project.

The owners of a classical country house contacted JSBS Group following a recommendation and appointed the company as the sole contractor for the works. The somewhat tired garage was converted into a rewired gym and additional living space complete with a flat-screen TV and wifi network. New windows and ceiling lights were added before the building was fully insulated, plastered and decorated.

To the exterior, a vegetable garden was dug out if the existing grounds and lined with oak sleepers which were also used for the raised beds. Perimeter lighting and exterior water supply were also installed before the area was landscaped and left for nature to take its course.

Completed within two months, this delightful project demonstrates the JSBS Group's willingness to take on smaller residential jobs as well as vast commercial projects. The company truly is a full-service building group.

Please add your details to the fields below and any additional information you consider relevant to your enquiry. 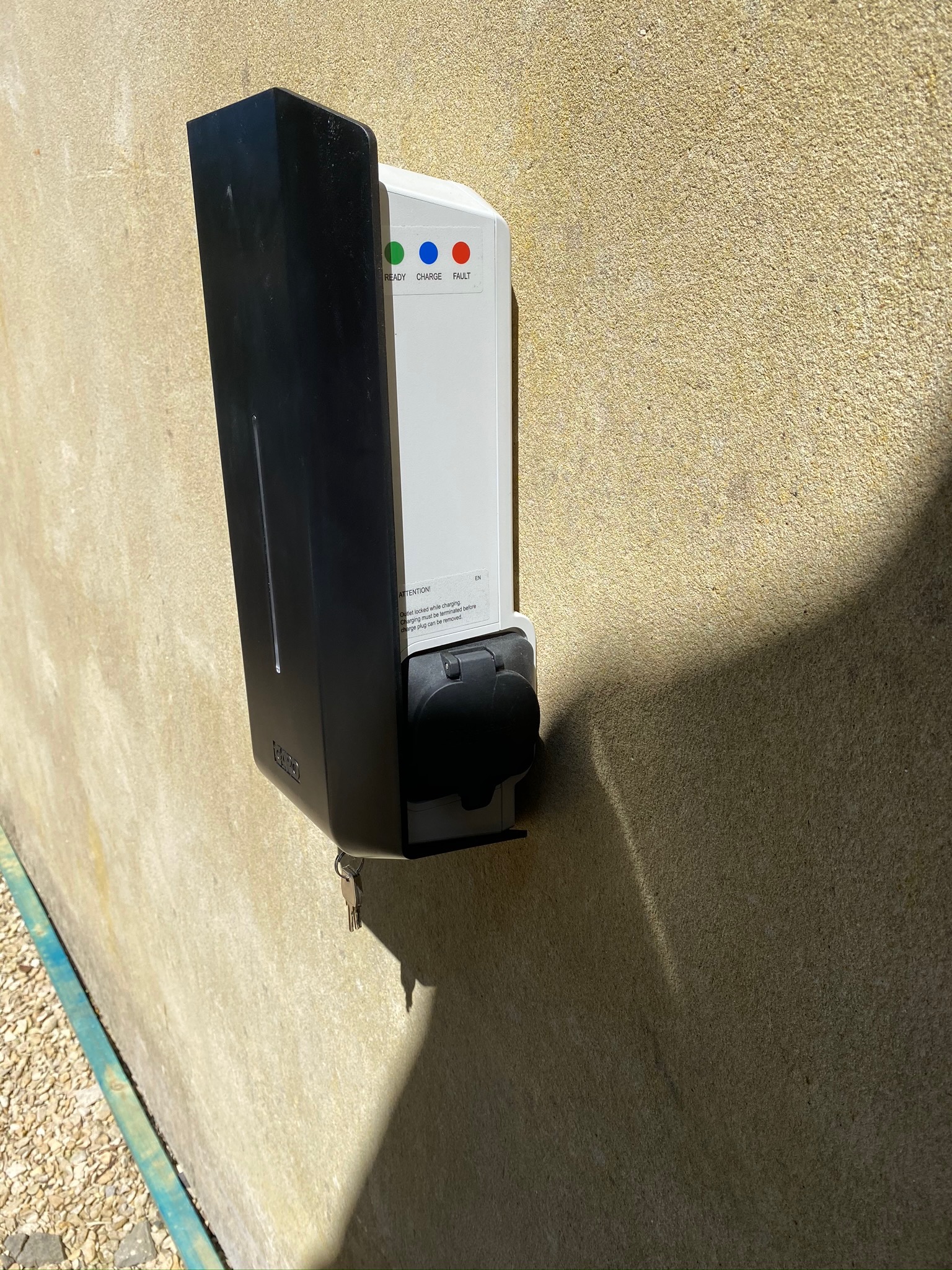 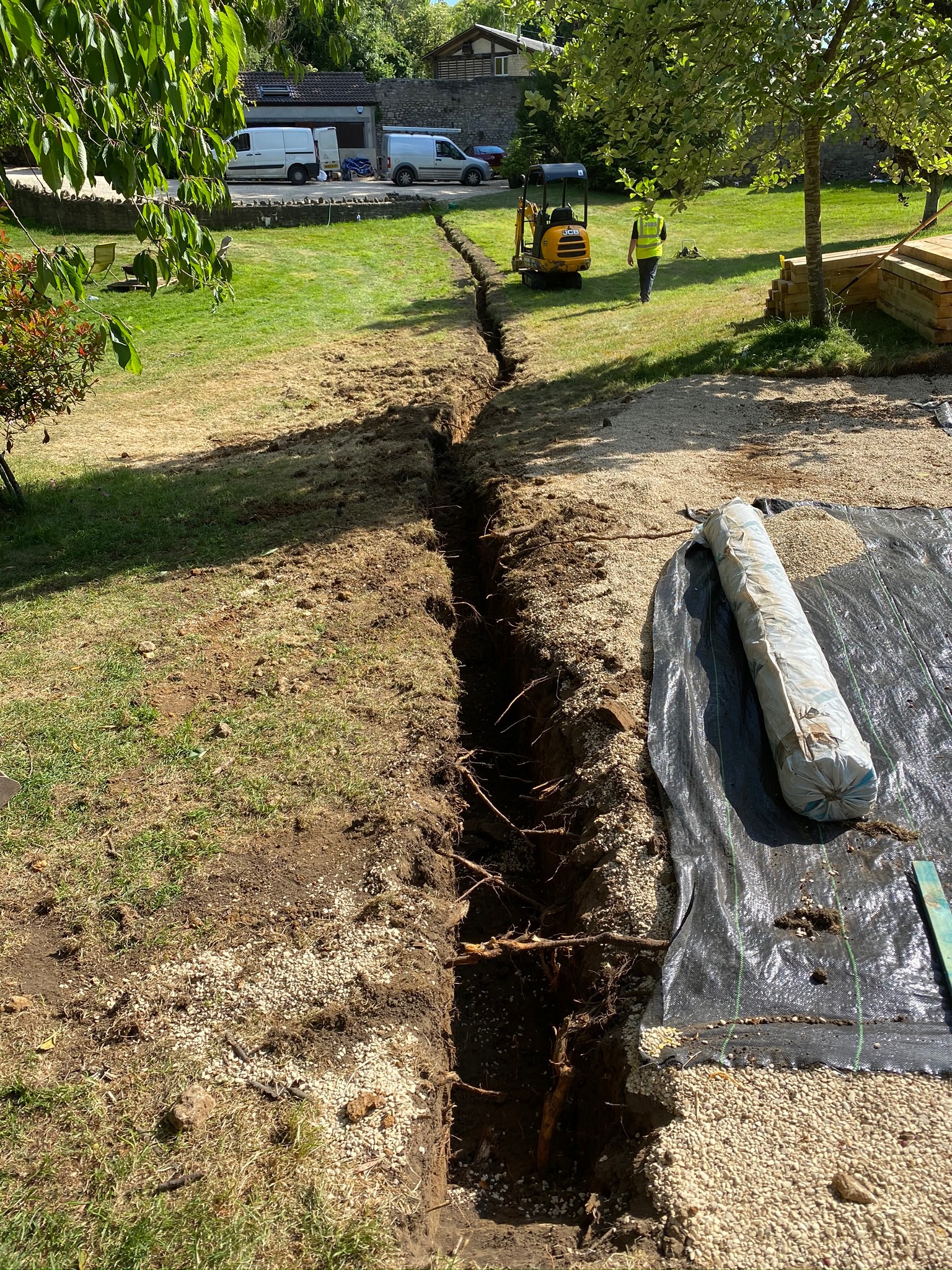 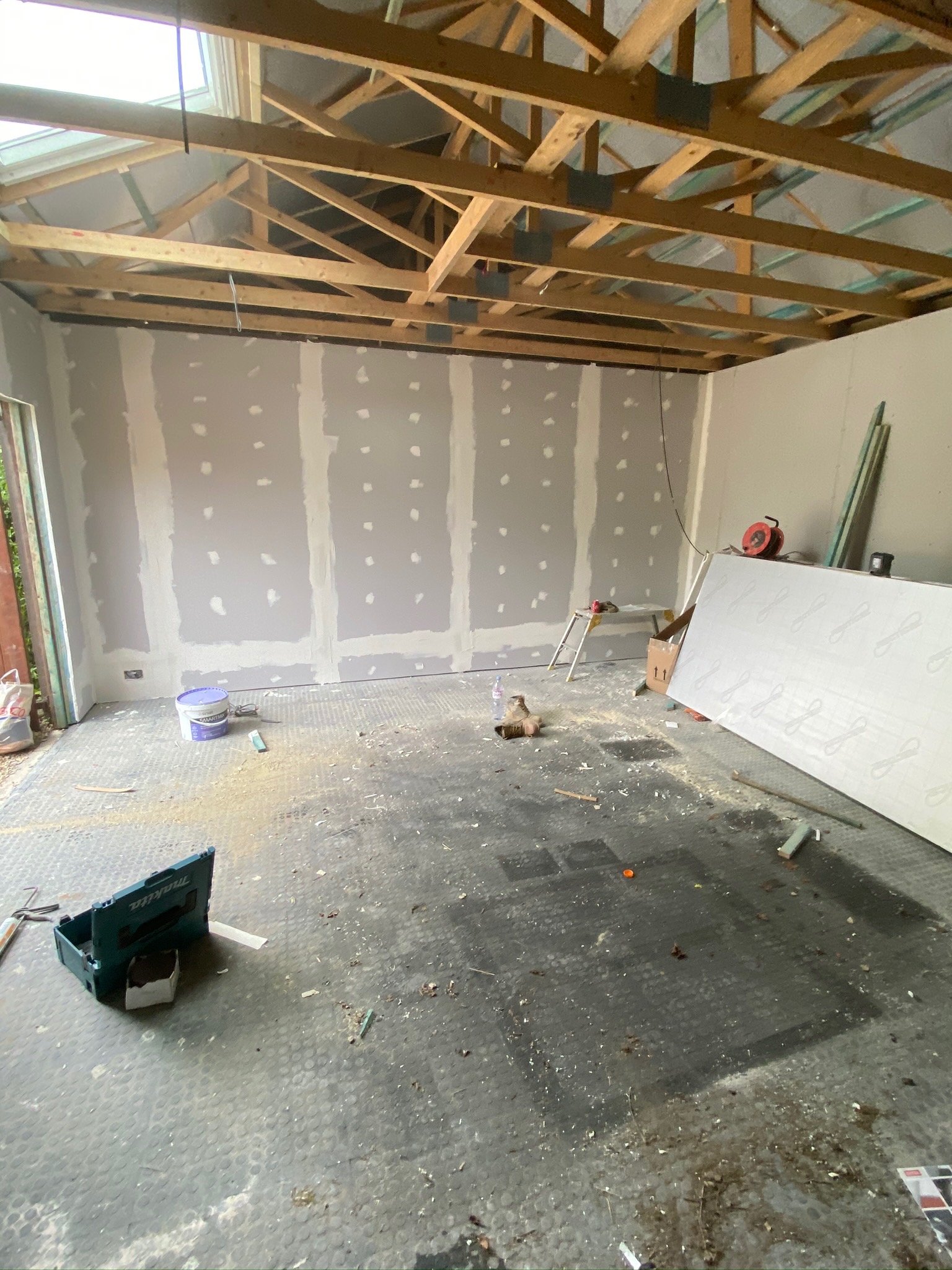 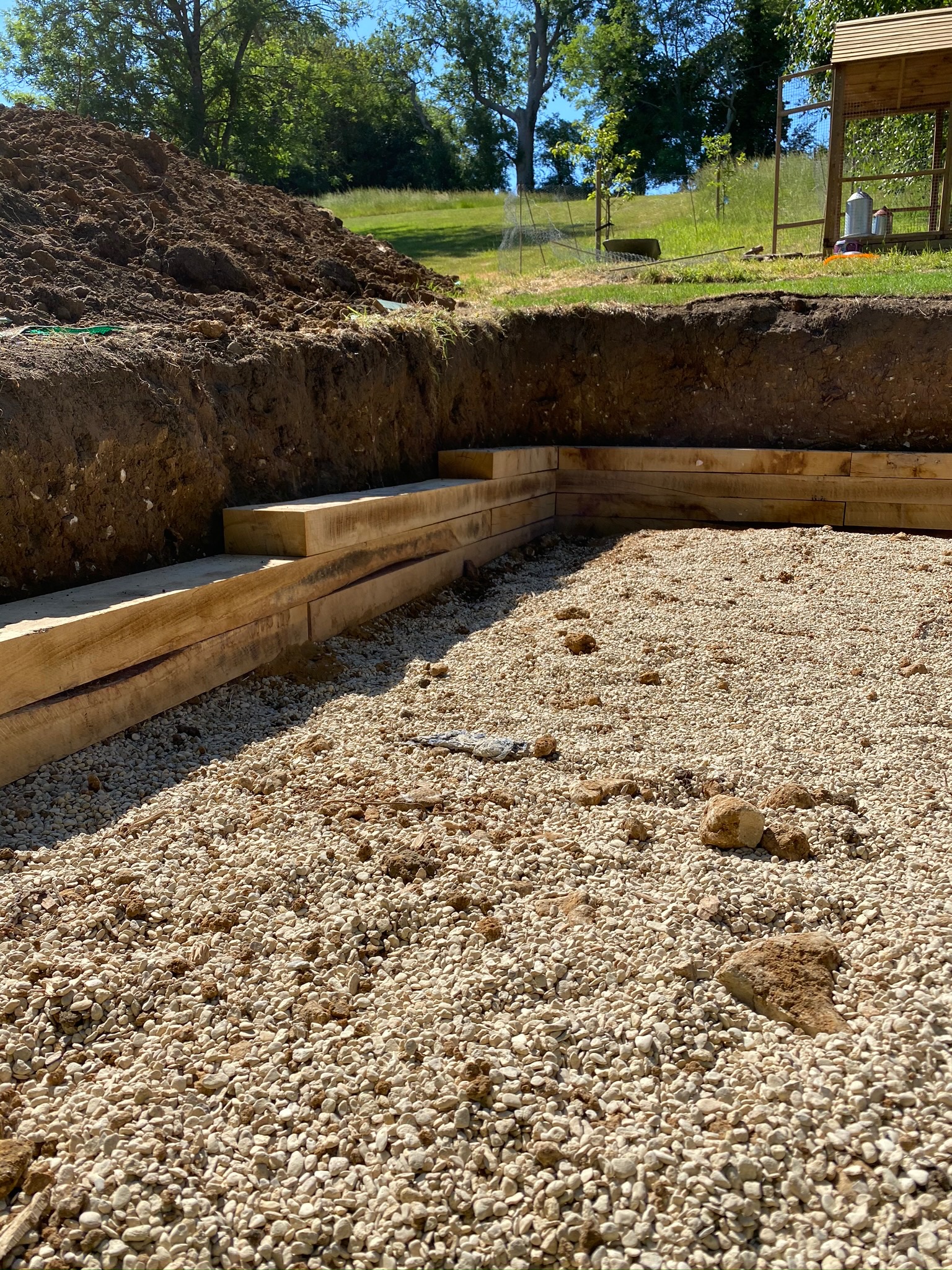 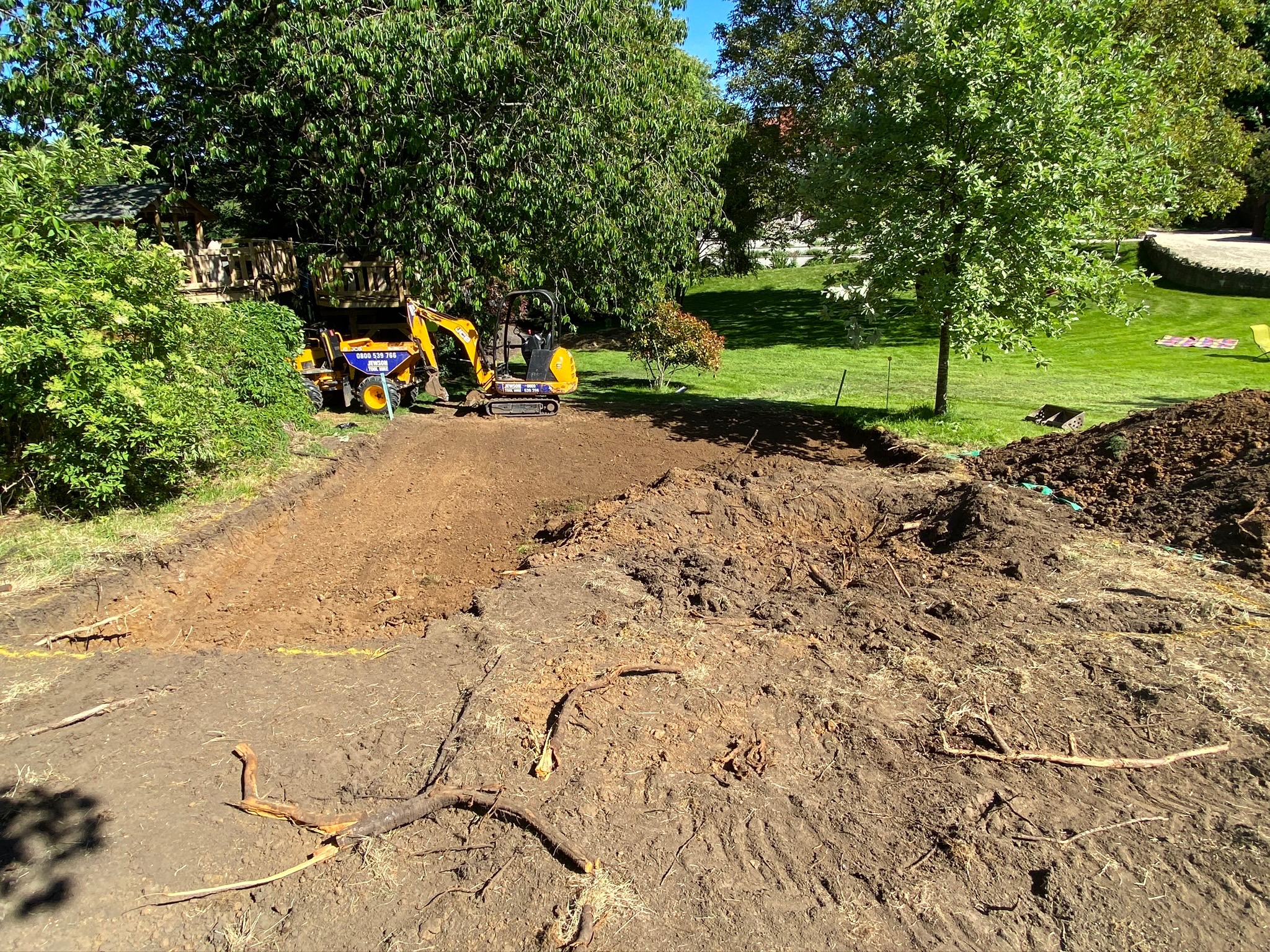 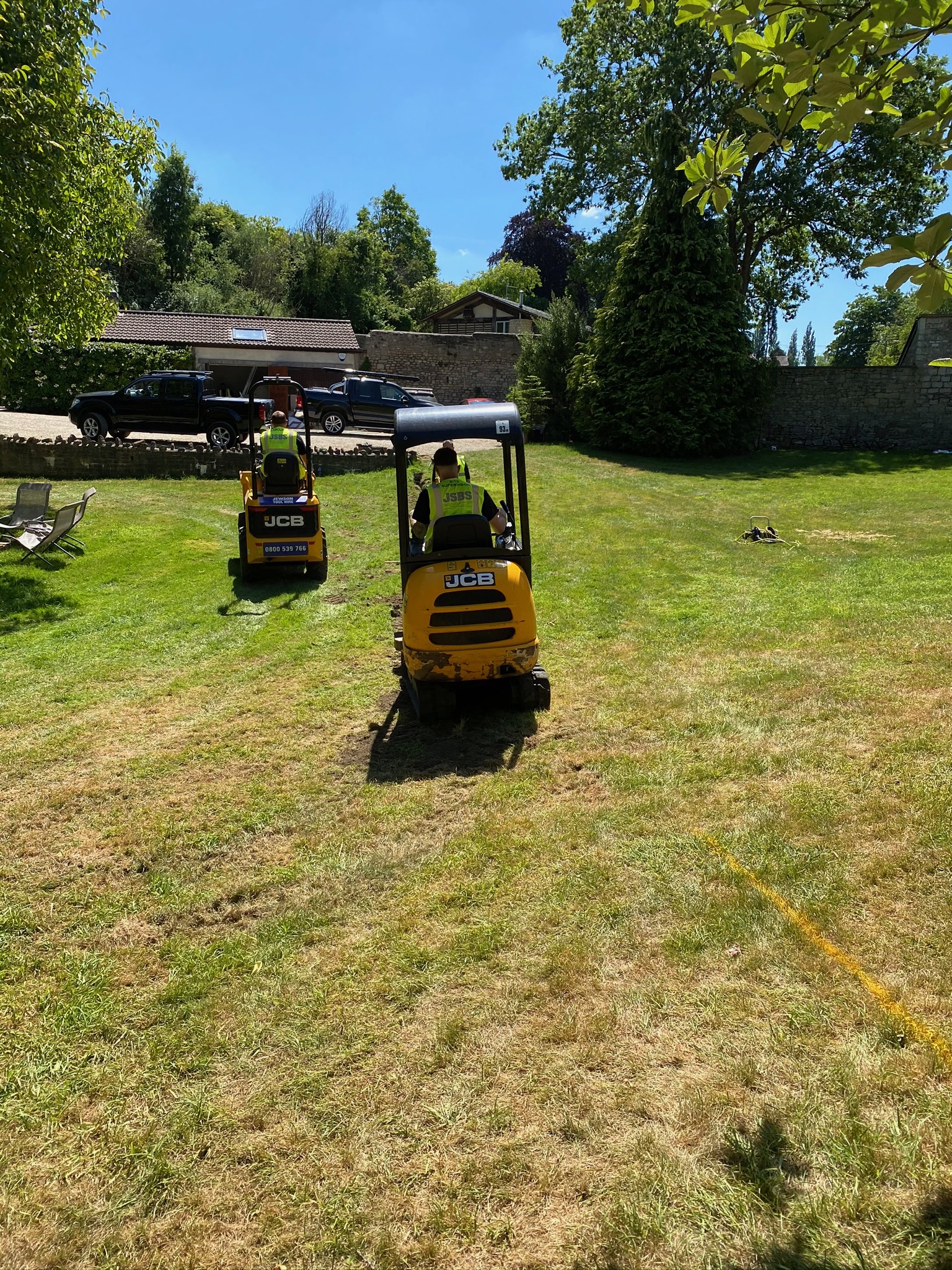 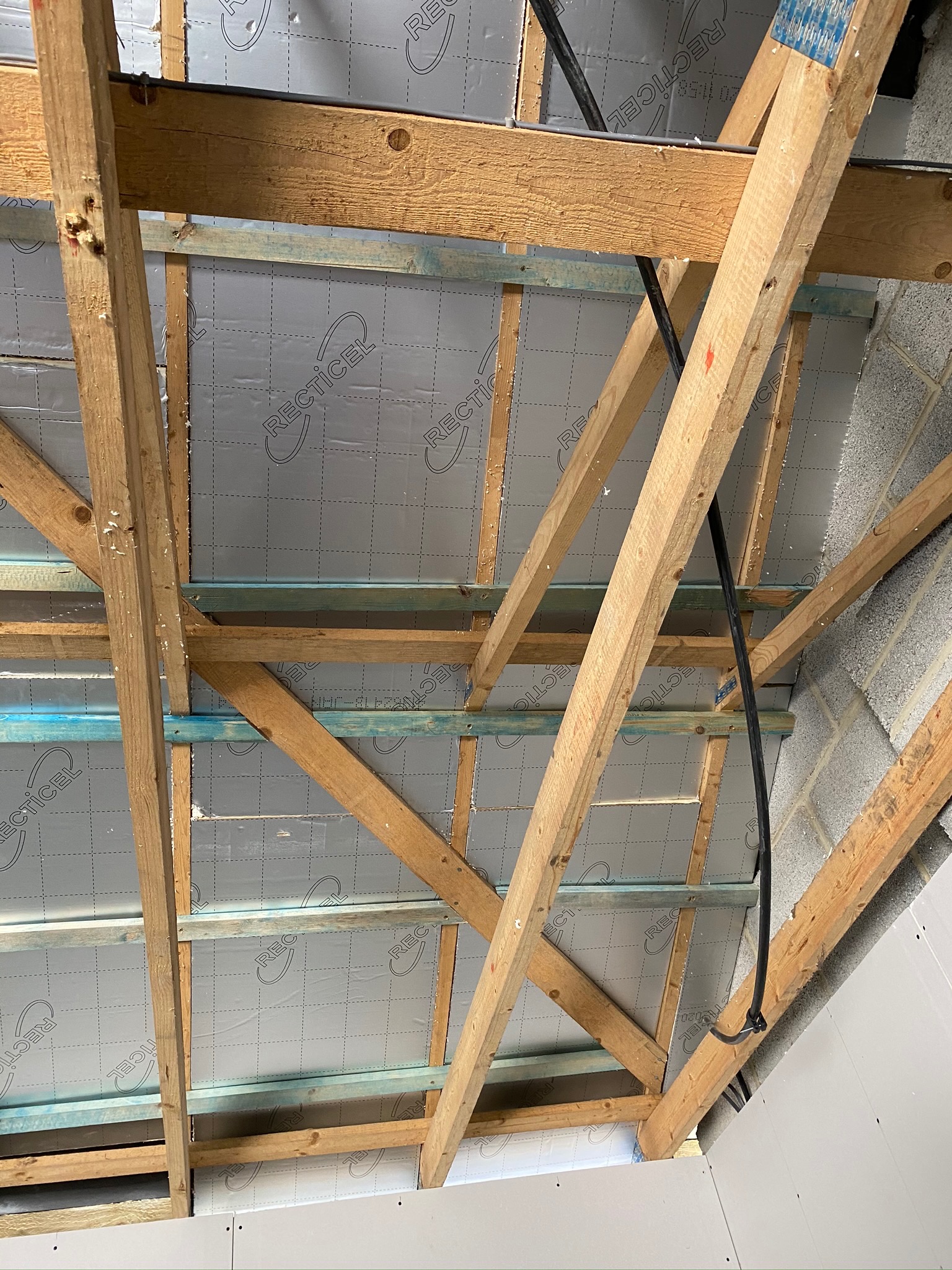 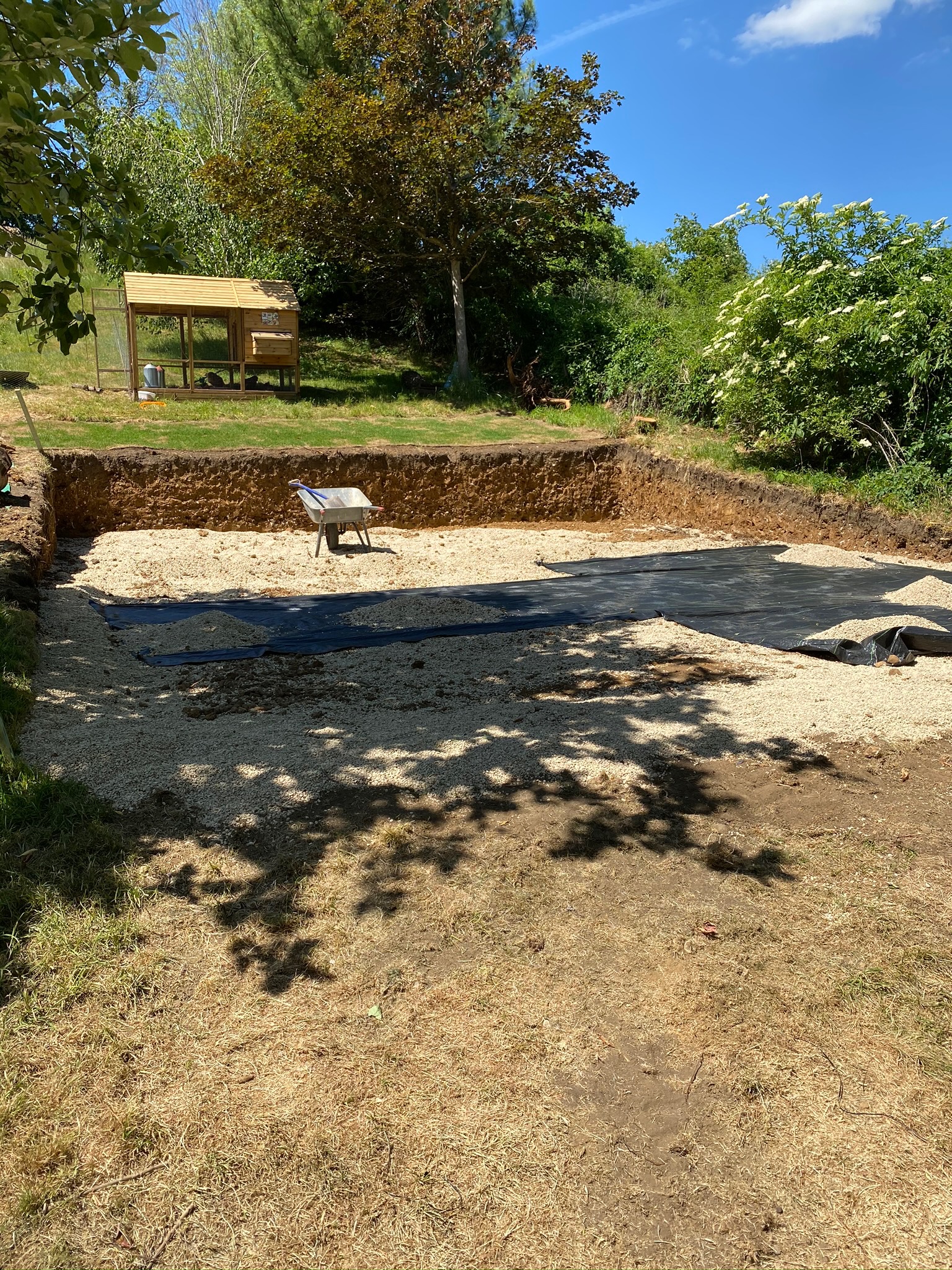 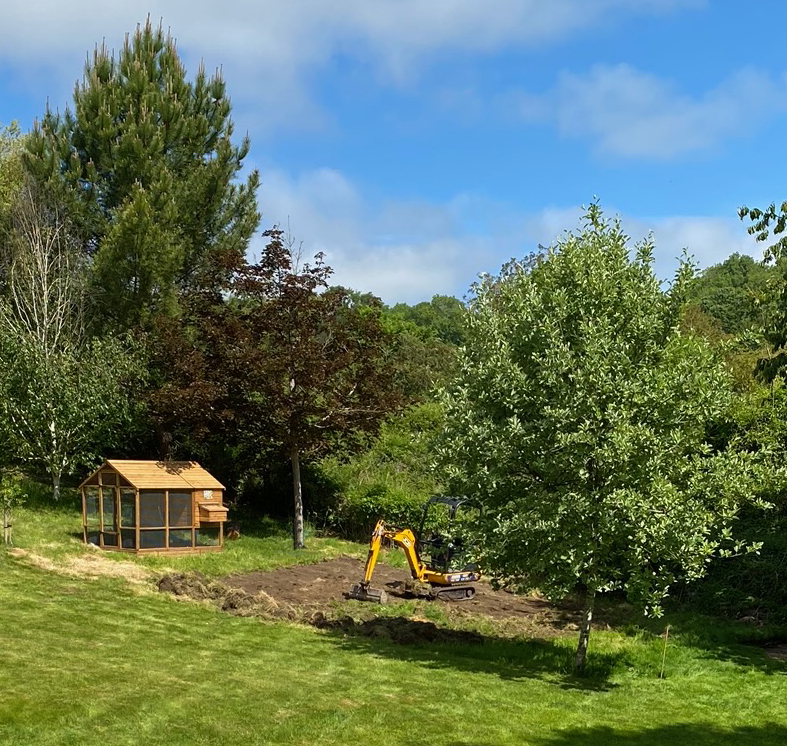 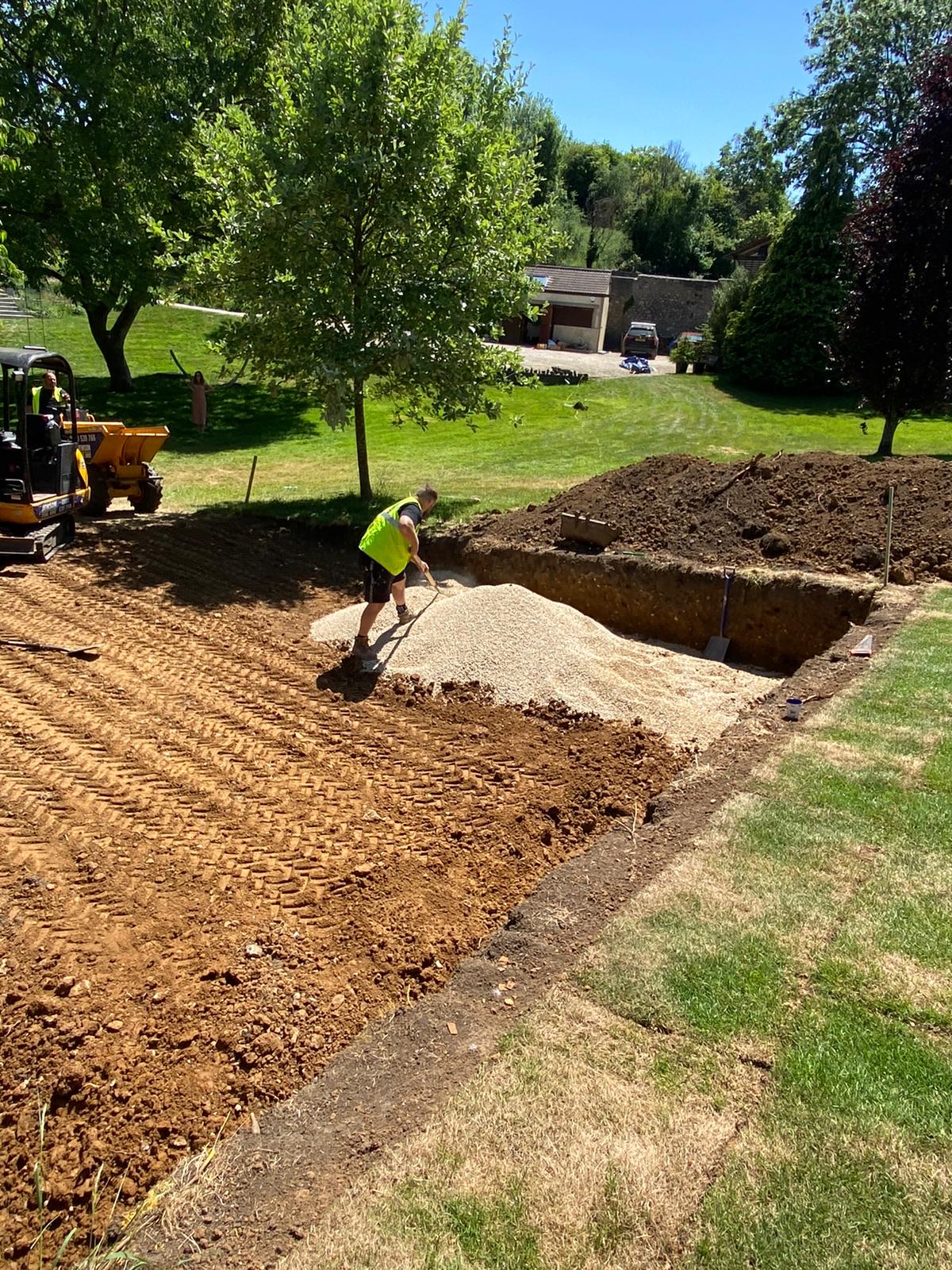 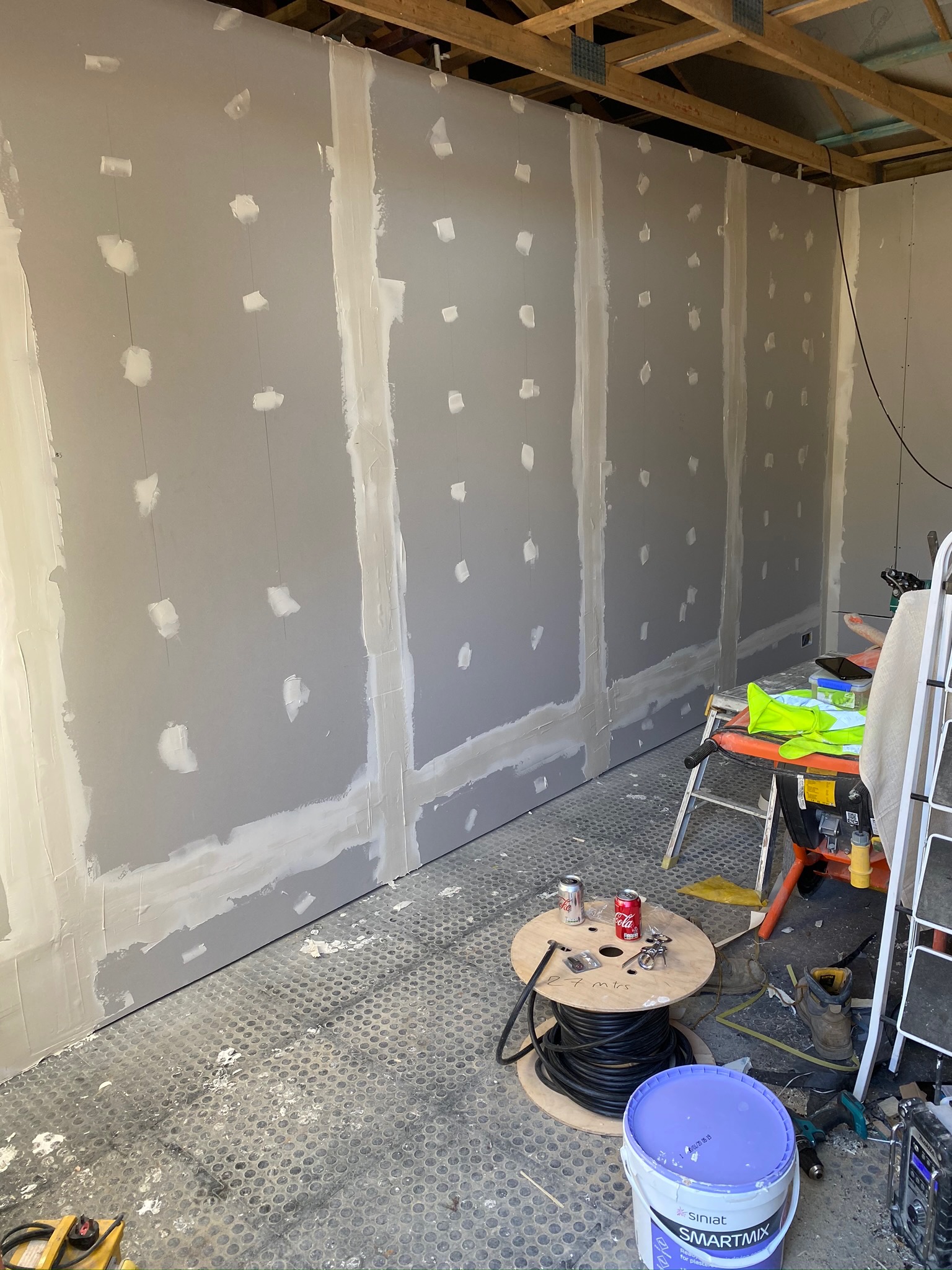 Our Commitment to GDPR Legislation

JSBS Group Limited fully complies with new GDPR (General Data Protection Regulations) Legislation introduced in May 2018 and guarantees to protect your data, personal information and company details at all times. Additionally, we will never share any of this information with any third party.